To avoid puncturing PEX tubing, use a skilled, careful concrete crew that’s familiar with pouring slabs over PEX circuits. If you detect a leak, you can fix it with a repair coupling or replace the circuit altogether.

How Do You Prevent Puncturing PEX Piping?

Crews that have poured their fair share of slabs over radiant heat flooring runs are generally cognizant of the PEX pipes over which they work, and instinctively avoid puncturing them. On the other hand, green crews that have never messed up and damaged a PEX pipe may be less careful and more prone to cause damage. So, engaging an experienced crew is best.

Since it’s much easier to replace a punctured pipe before it’s covered with concrete, it’s important to determine if a pipe section has been damaged before the concrete pour. To this end, you should pressurize the PEX piping with air to about 50 PSI and see how far down the pressure gauge drops over time.

If you notice a drop of more than 5 PSI, there’s a leak somewhere in the circuit. If this happens, fix the damage section with either a repair coupling or a replacement circuit, and run the pressure test again.

If the initial pressure test is successful (no more than a 5 PSI drop), go ahead and lower the pressure to 25 PSI, while monitoring the pressure gauge for fluctuations. Now, your crews can finish the final preparations for getting ready for the slab pour.

How Do You Fix a Punctured PEX Tube AFTER a Concrete Pour?

After the concrete pour, you can fix a punctured section of PEX tube using the 4 steps below.

Though repairing a punctured PEX tube may seem like an arduous task, it’s actually not — as long as you stick to the steps above!

To avoid puncturing PEX tubing, use a skilled, careful concrete crew that’s familiar with pouring slabs over PEX circuits. If you detect a leak, you can fix it with a repair coupling or replace the circuit altogether.

By opting for a snow and ice melt system, you reduce your risk of having a cardiovascular event while shoveling snow; help avert slip-and-fall accidents; keep your cars, pets, and plants away from corrosive chemicals, and save plenty of time. Discover how in the full article!

Does the “Concrete Slab Thickness” Measurement Include the Concrete Between the Nodules of a Heat-Sheet Panel?

Read More »
About the author:
[avatar] 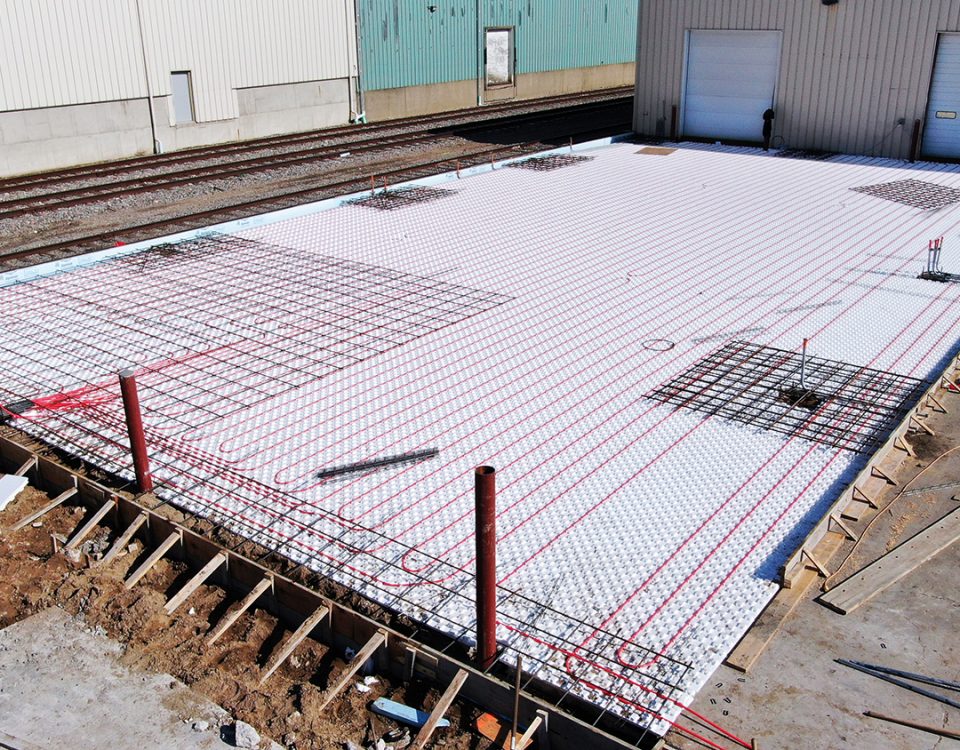 Does It Make Sense to Have a Snow and Ice Melt (SIM) System in Your Region? 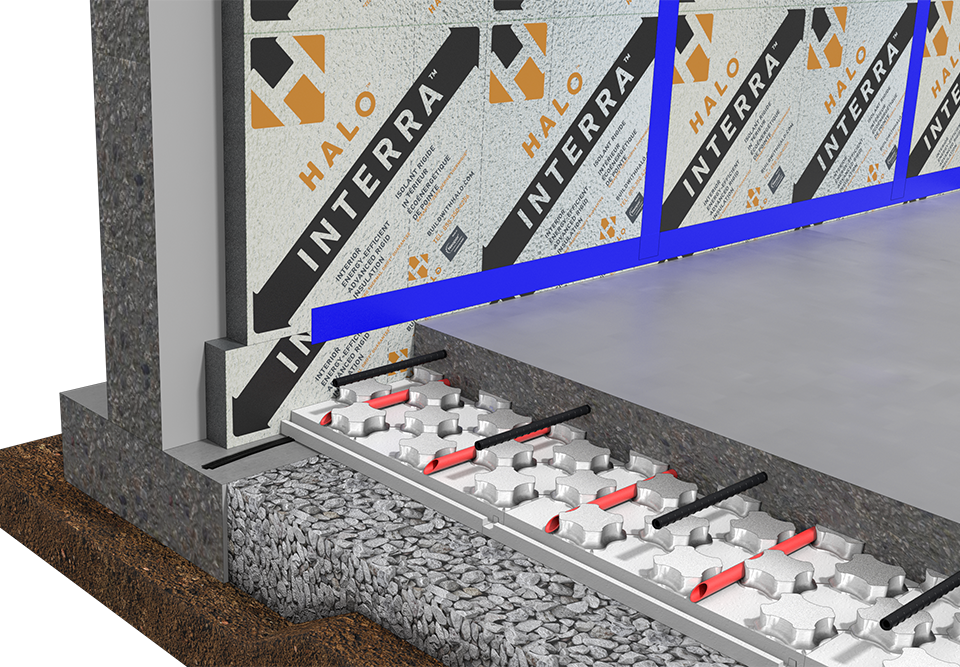 How Do I Detail Heat-Sheet Correctly in Order to Eliminate the Layer of Poly?

Installing radiant floor tubing has never been so quick and easy. Compact and easy-to-handle Heat-Sheet panels come in a range of R-Values and feature a multi-directional tubing channel grid into which tubing easily "walks into place" in half the time or better.

If you want help with or more information about the issues we blog about, then let’s talk.

Request A Quote
Information from the One Minute Estimator will be sent along with the following information.